Description of the film Shor and Shorshor.

The first Armenian comedy. The film tells about funny adventures of two friends, Shor and Shorshore, who are losers and drunk. Hamo Beknazaryan wrote the scenario overnight, on the eleventh day the film was shot and edited. 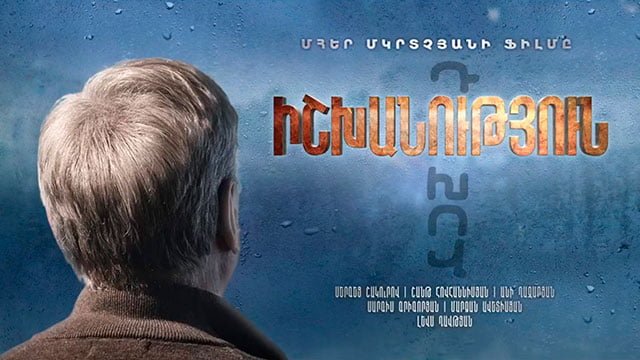 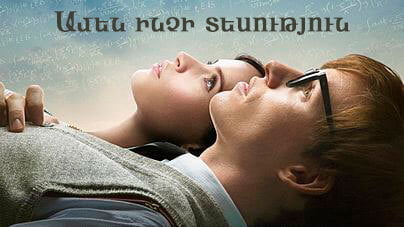 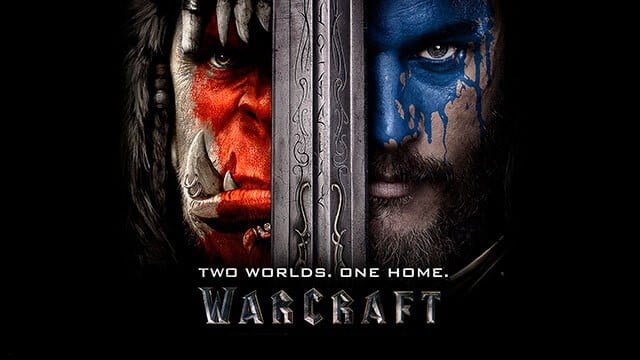 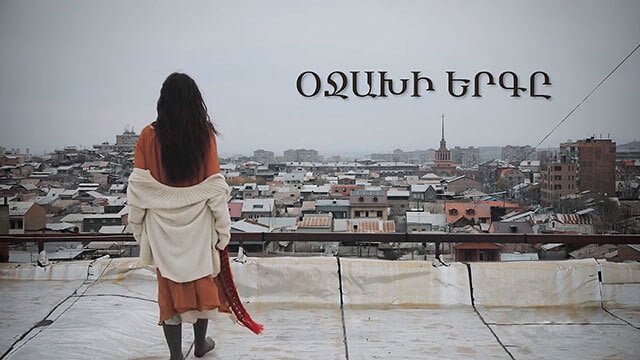 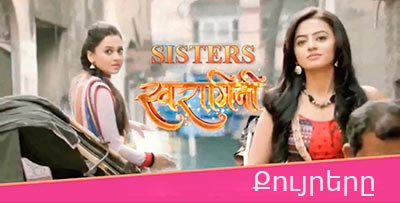 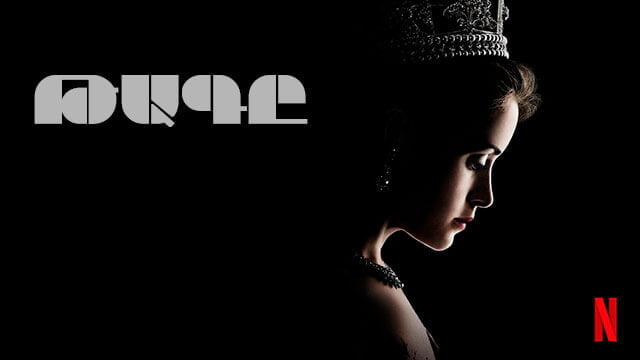