Description of the cartoon Sasunci David.

The screen version of the folk epic Sasuntsi David demonstrates the liberation struggle of the Armenian people against foreign invaders. Epic hero David of Sasun is a worthy descendant of his fearless ancestors, personification of courage, fortitude and heroism, a hero who can serve as an example for Armenian boys and boys. He, according to popular legends, stands up for the defense of his native land and, having passed through many trials, emerges victorious. The film represents the childhood and adolescence of David, his battle already in adulthood with Msra Melik, devotion to the homeland and the people. 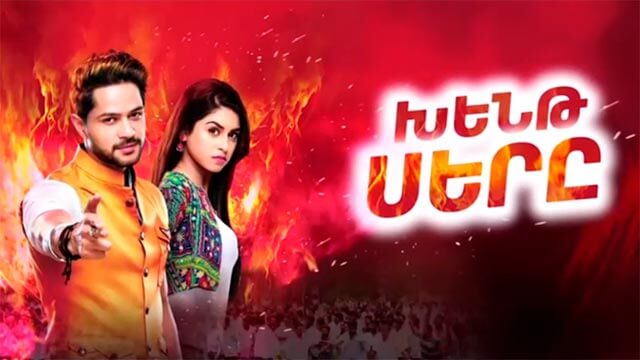 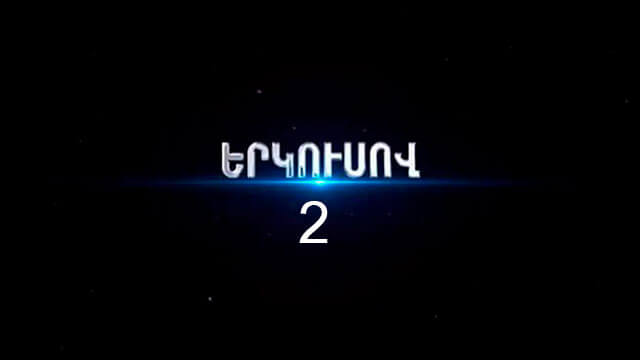 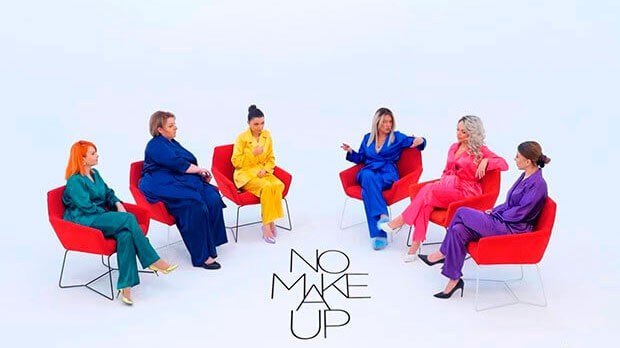 No Meke Up 2 episode