Description of the film Amelie.

Amélie (also known as Le Fabuleux Destin d’Amélie Poulain; English: The Fabulous Destiny of Amélie Poulain) is a 2001 French romantic comedy film directed by Jean-Pierre Jeunet. Written by Jeunet with Guillaume Laurant, the film is a whimsical depiction of contemporary Parisian life, set in Montmartre. It tells the story of a shy waitress, played by Audrey Tautou, who decides to change the lives of those around her for the better while struggling with her own isolation. The film was a co-production between companies in France and Germany. Taking in over $33 million in a limited theatrical release, it is to date the highest-grossing French-language film released in the United States, and one of the biggest international successes for a French movie. 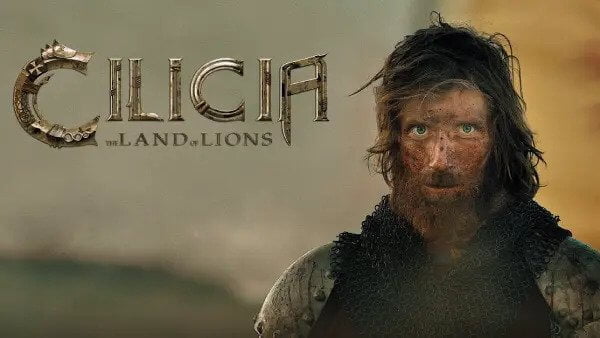 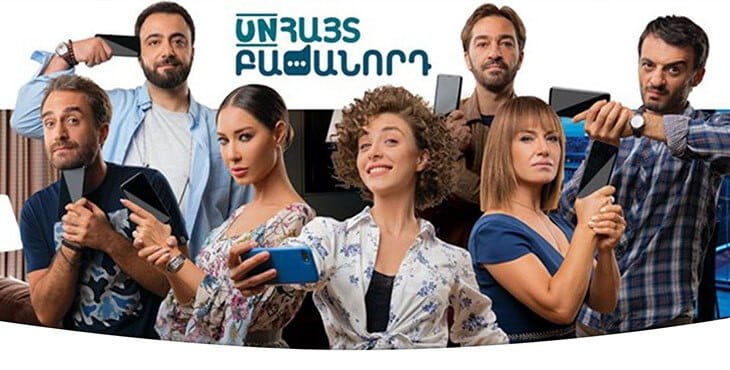 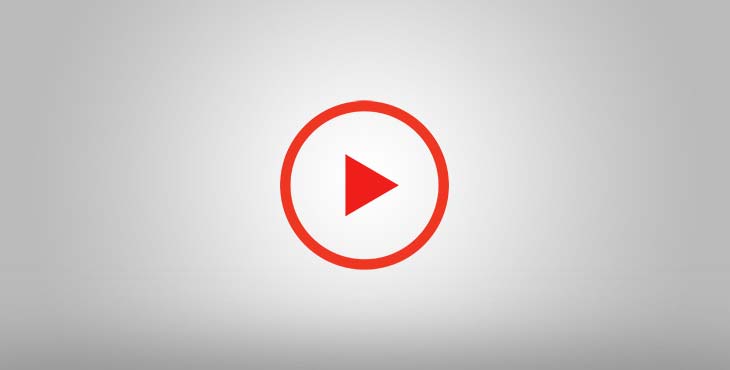 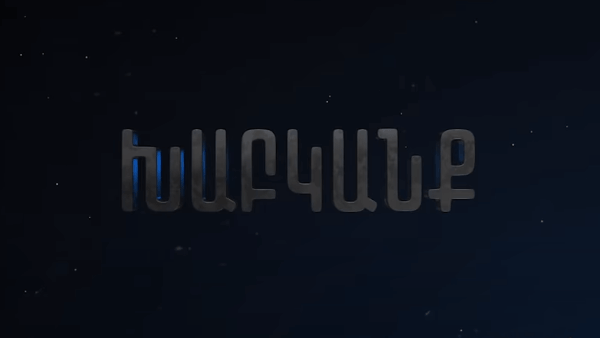 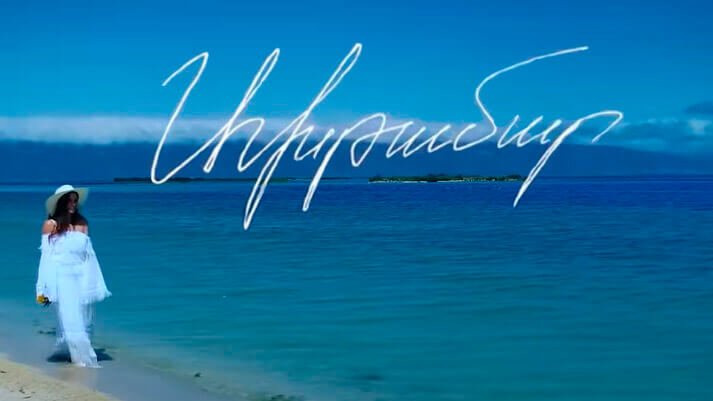